Prepare for your AP Latin school year by studying in Italy!

This AP Latin supplemental enrichment course offers students three weeks in Europe.  Students will become familiar with the AP Latin Course curriculum, practice taking the exam, and see -in-person- many of the sights that Virgil and Julius Caesar wrote about. They will visit Virgil's home city near Mantua, just three hours north of Florence. Students will also spend adequate time among the ruins of Rome, and stand where Caesar gave his oratories. They will be very prepared to take their year-long AP Latin course throughout their next school year.

"AP Latin is equivalent to an upper-intermediate level college course in Latin focusing on the in-depth study of selections from two of the greatest works in Latin literature: Vergil’s Aeneid and Caesar’s Gallic War. Students cultivate their understanding of classics through preparing and translating readings and considering themes in the context of ancient literature as they explore concepts like literary techniques, Roman values, war and empire, leadership, views of non-Romans, history and memory, and human beings and the gods." - College Board

For more information about the AP Latin curriculum 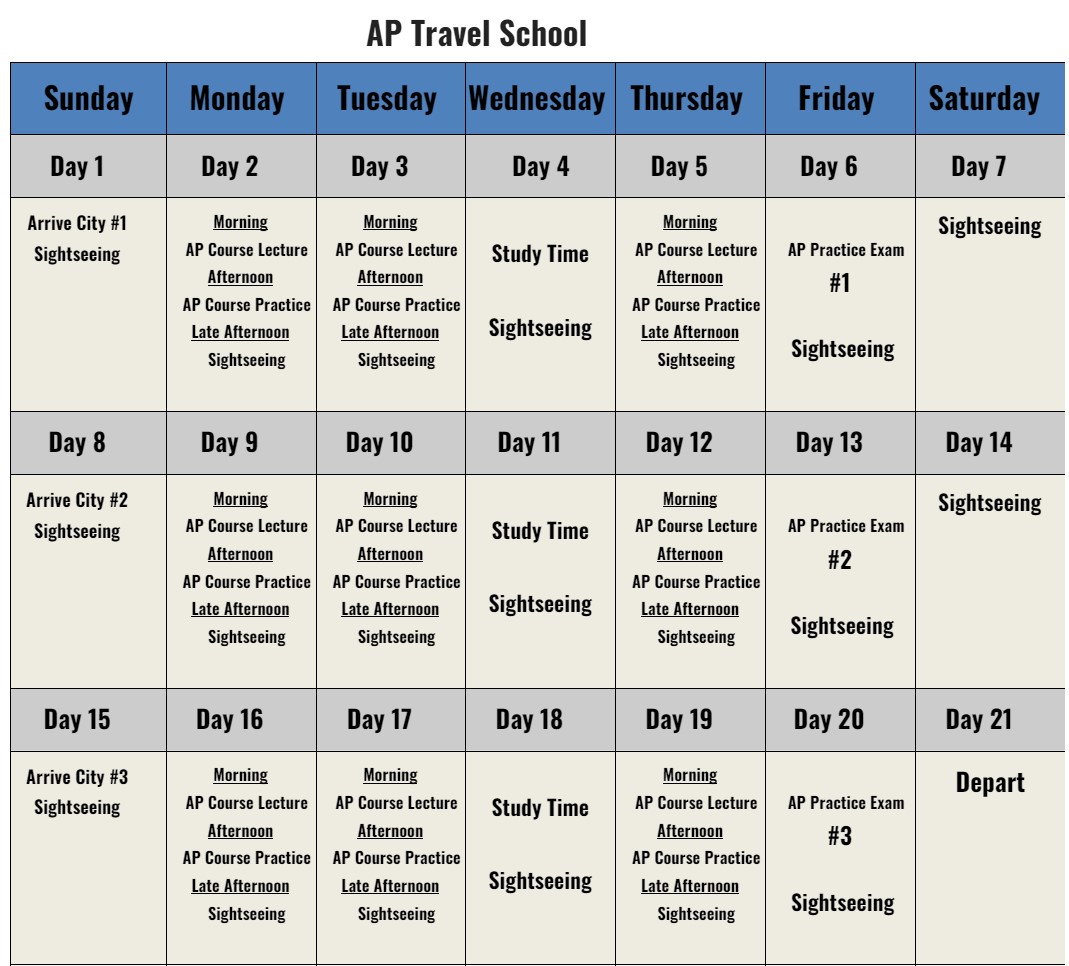 SIGN UP BY ASAP TO SAVE YOUR SPOT! There will only be 15 students accepted per course to ensure one-on-one instruction.

To provide our participants with real life experiences which help broaden their horizons.

We're Here for You

Reach Out Anytime at linesoflatitude@gmail.com